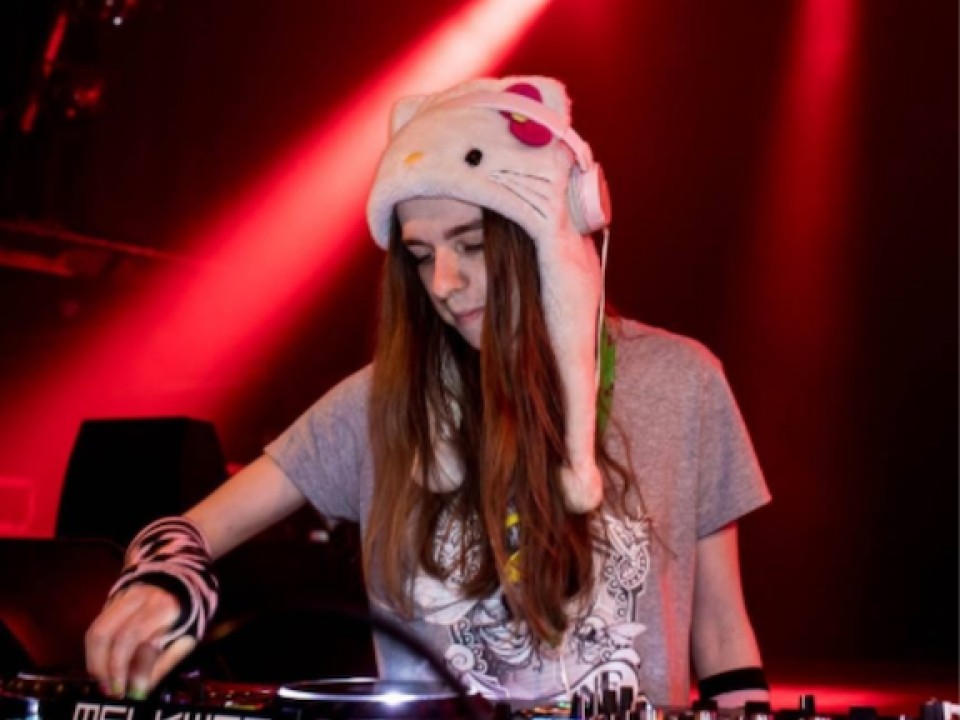 You didn't ask, but she's back once again with the drum & bass madness to entertain you! What else is there to say?
The concert is supported by a freestyle shader jam session. 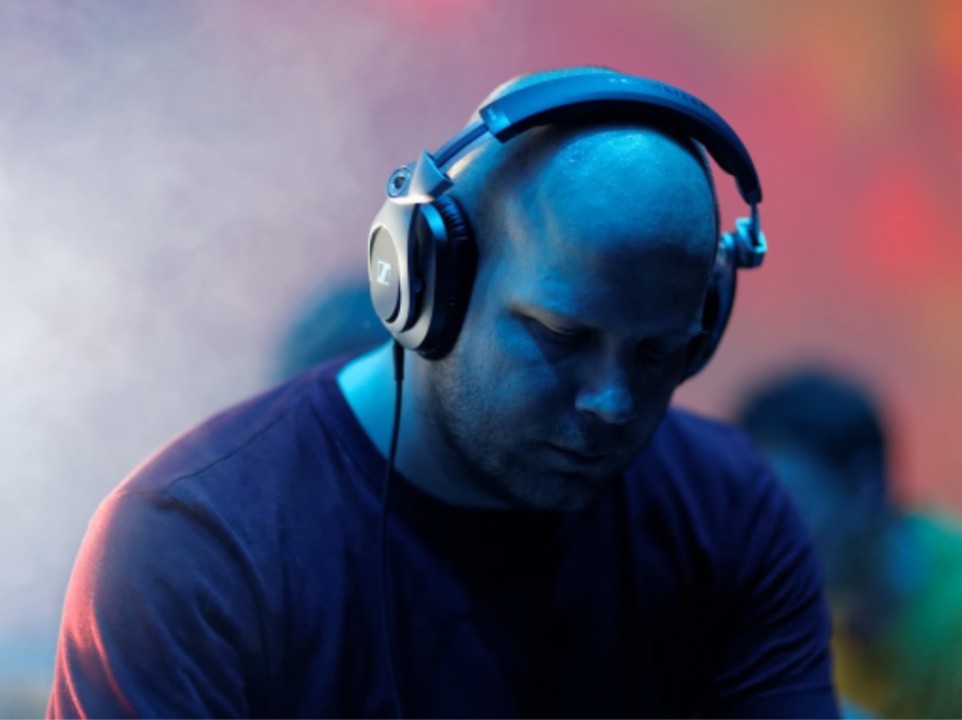 Of all the social happenings that have been taken away from us over the last year, bingo is surely on top of many - if not most - people's list. Therefore we invite you to musical bingo with our resident bingo host lug00ber on Friday night. To participate you will need a computer, cell phone or other web capable device handy and knowledge of demoscene music from the last four decades. Felt pens are optional, but make sure you don't mark your screens with a permanent marker! Special certificates will be awarded to all winners! Photo credit to Thomas Findeisen 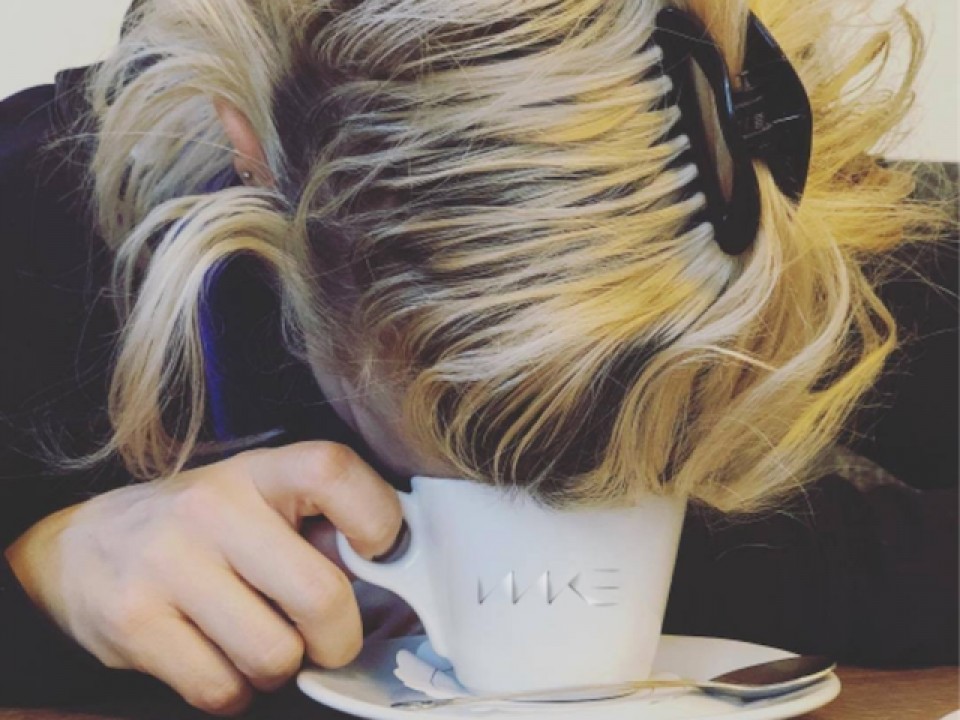 Rub those eyes! pixtur and lucid are here to shake up the narcoleptic monotony of your lockdown by blending a unique, eclectic fusion of original, hypnotic cinematic sounds with demoscene realtime visuals. They spent the past 12 solitary months experimenting with new material and bringing tooll3 up to speed for this year’s Revision show! 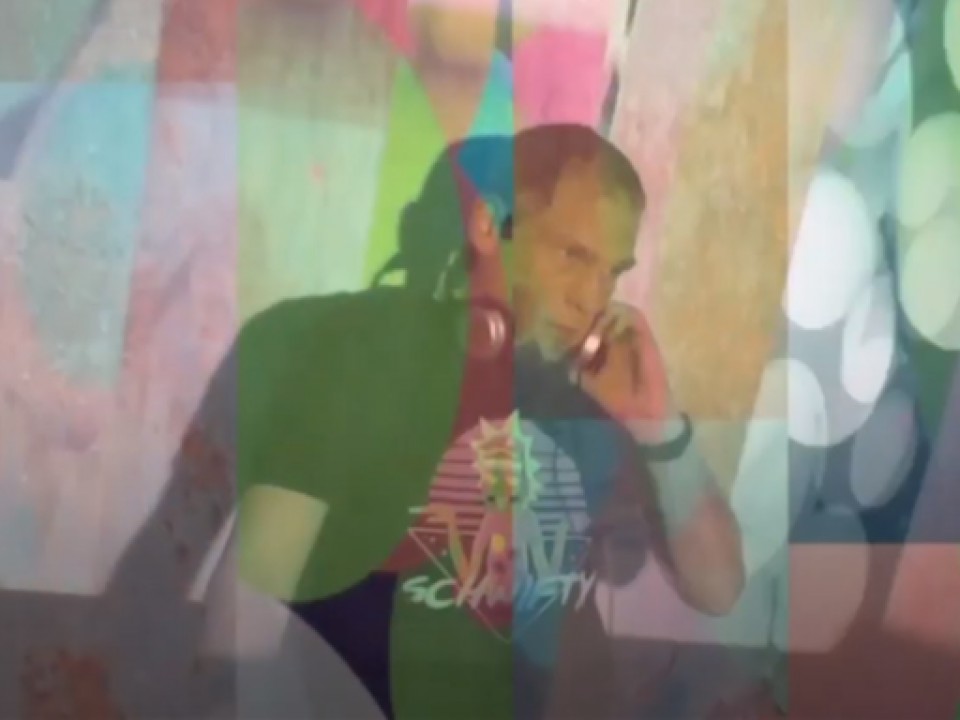 Yes! He's back! An ever changing plethora of dirty beats, funky riffs and stomping house grooves with the occasional breakbeat sprinkled on top. Just like last year, you can be sure not to be sure what happens next. Put on your dancing shoes and move the sofa out of the way, it's gonna get messy. Moreover the concert is supported by a freestyle shader jam session. 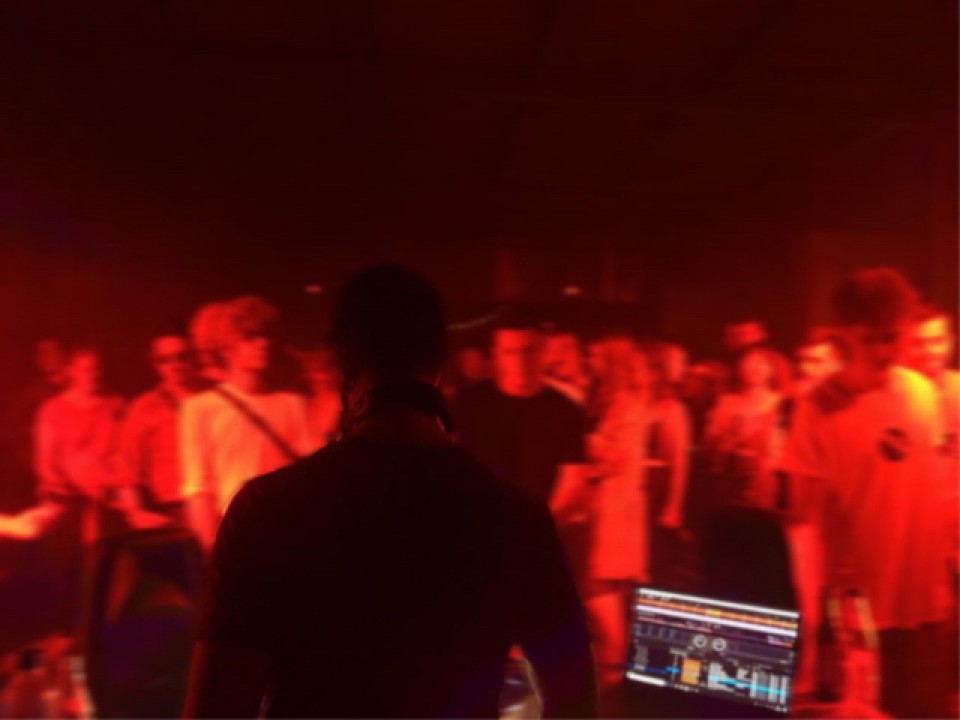 "Hard times require even harder Techno" Usually Mäck is often seen at raves around Cologne but due to the current situation, he can be seen more often in various internet radio streams and live stream events. His Techno/Hardtechno sound can be described as hard, dark and filthy with a tempo range starting at 140 bpm. Visuals will definitely not be neglected in his sets. 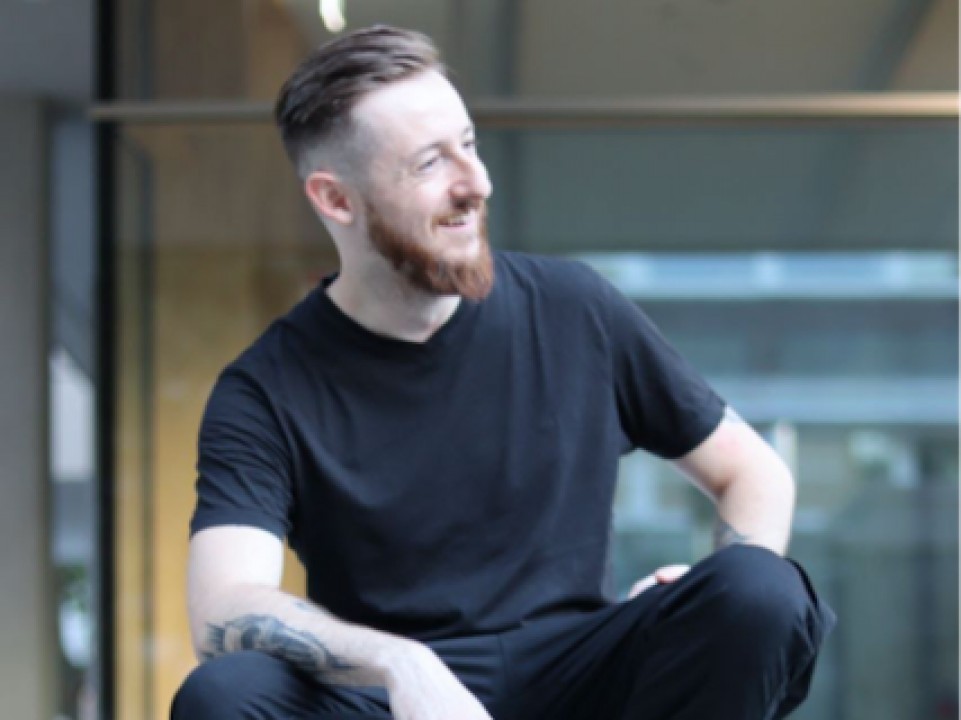 Already at an early age ghost was exposed to the dark realms of electronic music and broken beats. But instead of succumbing to the forces of the Amen Break he started to embrace the rolling basslines and chopped beats. Besides his love for music and code he is known as a member of the infamous AttentionWhore posse and organizer for both Revision and UnderConstruction. For Revision this year he will deliver a well-balanced selection of energetic Drum & Bass rollers from liquid to dark amen choppage that will make you move. The concert is supported by a freestyle shader jam session. 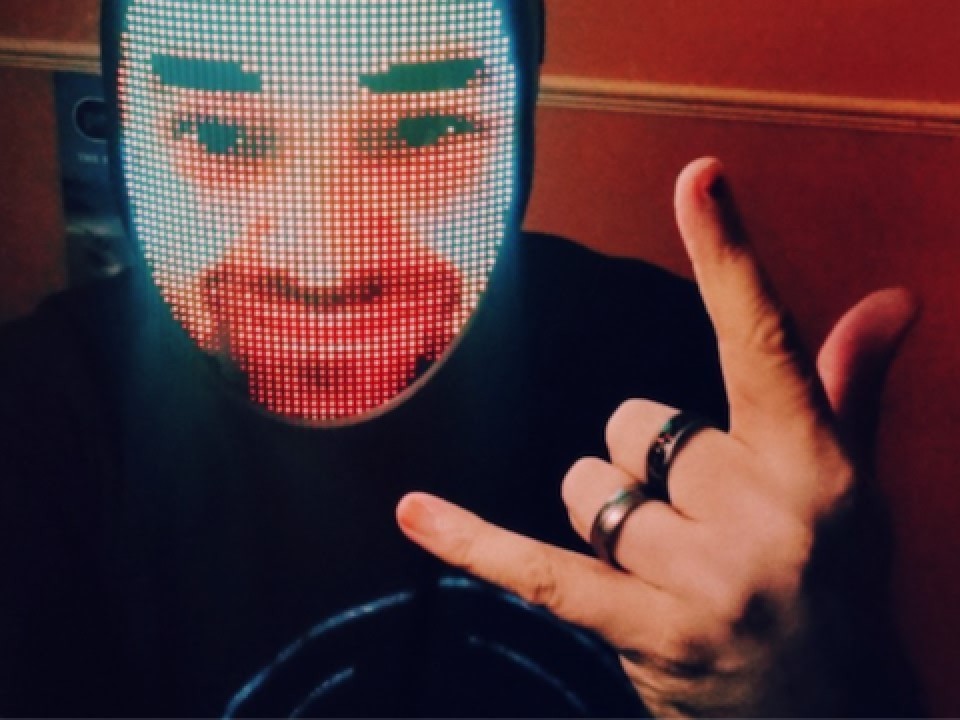